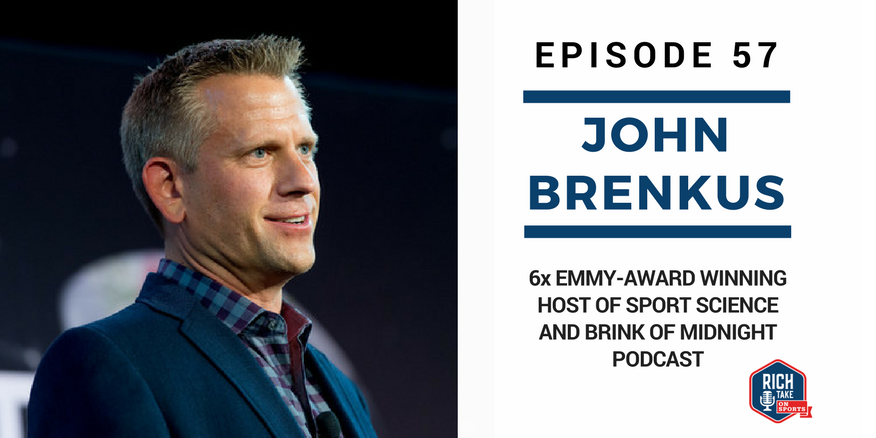 To Listen to John’s TEDx talk “Why Boys and Girls Should Compete With Each Other in Sports”: John Brenkus TEDx