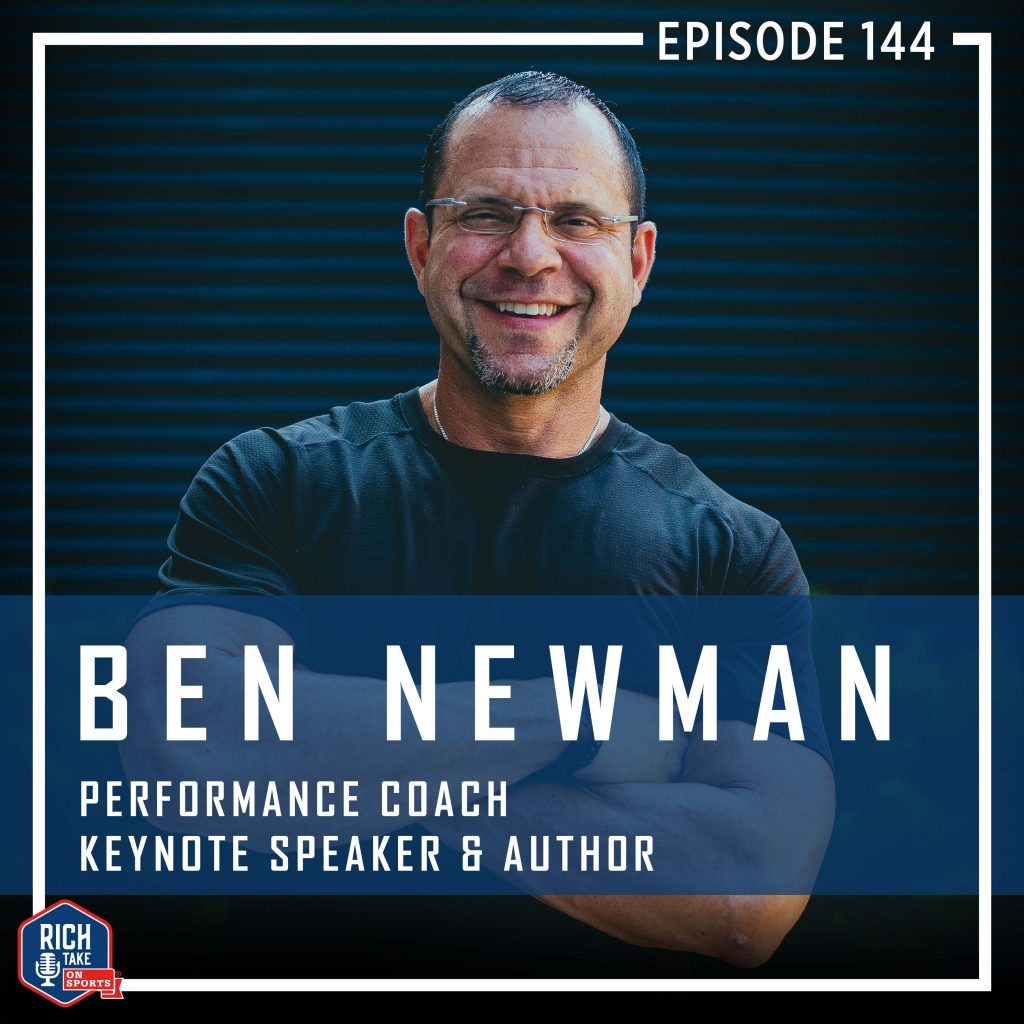 To Listen to The BURN podcast: The BURN