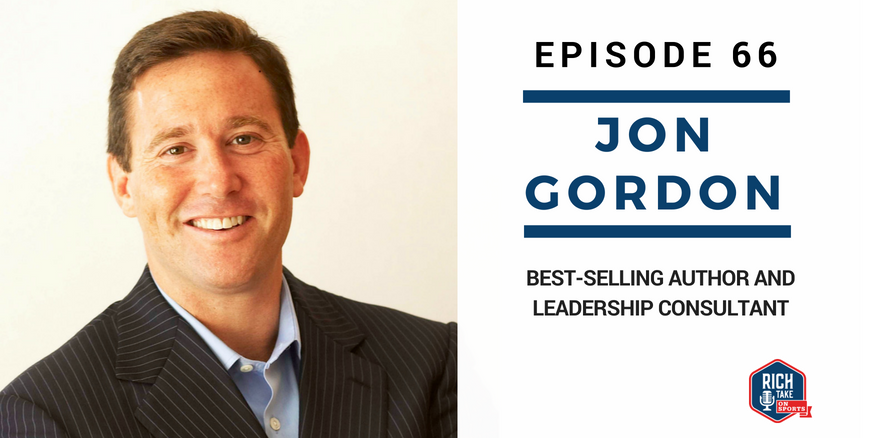 To Learn More About Jon Gordon, His Books and Podcast: Jon Gordon Website