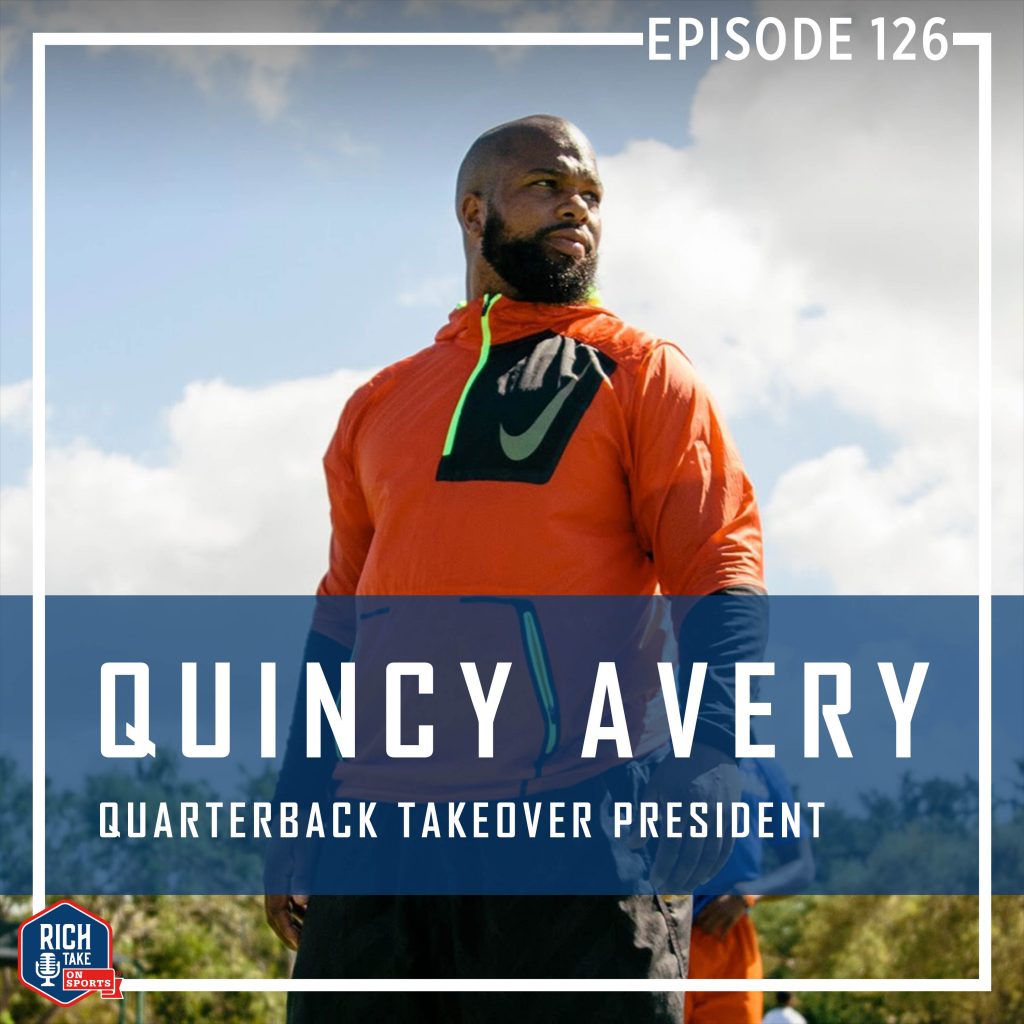 To Listen to QB Podcast with Quincy Avery: QB Podcast