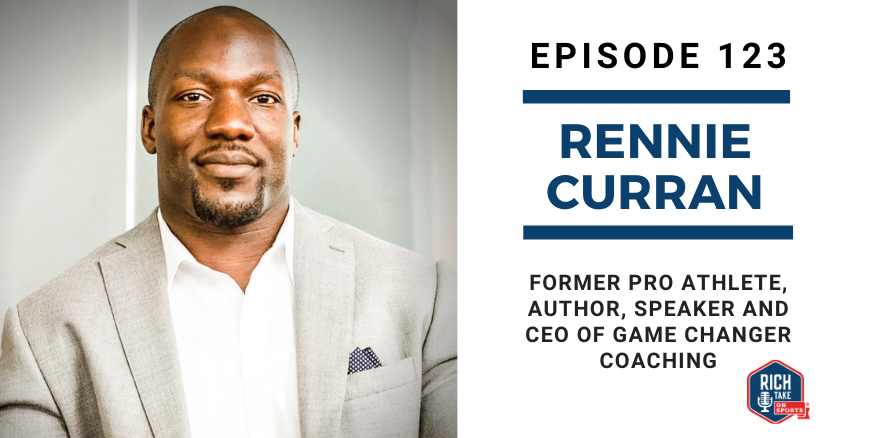 To Find Out More Information About Game Changer Coaching: renniecurran.com