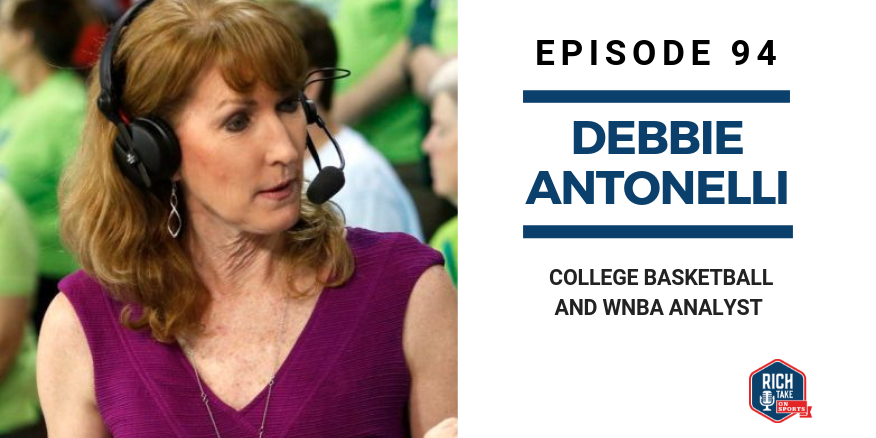 To Find out more information about Debbie: Debbie Antonelli