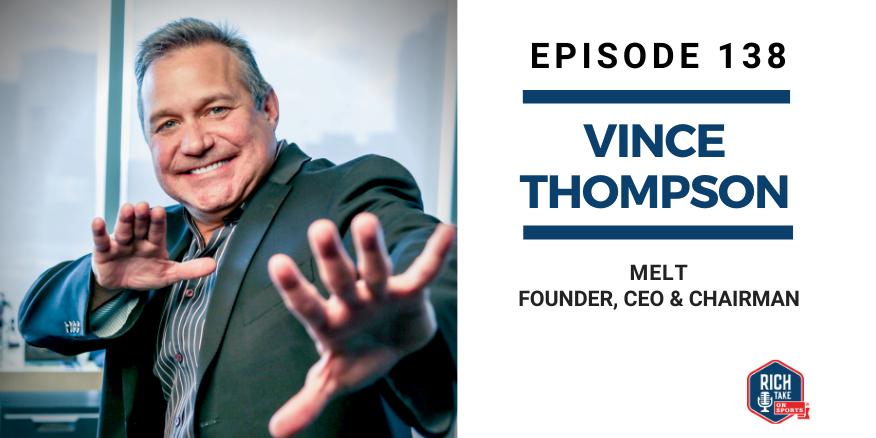 To Learn More About MELT and MELTU: MELT Atlanta